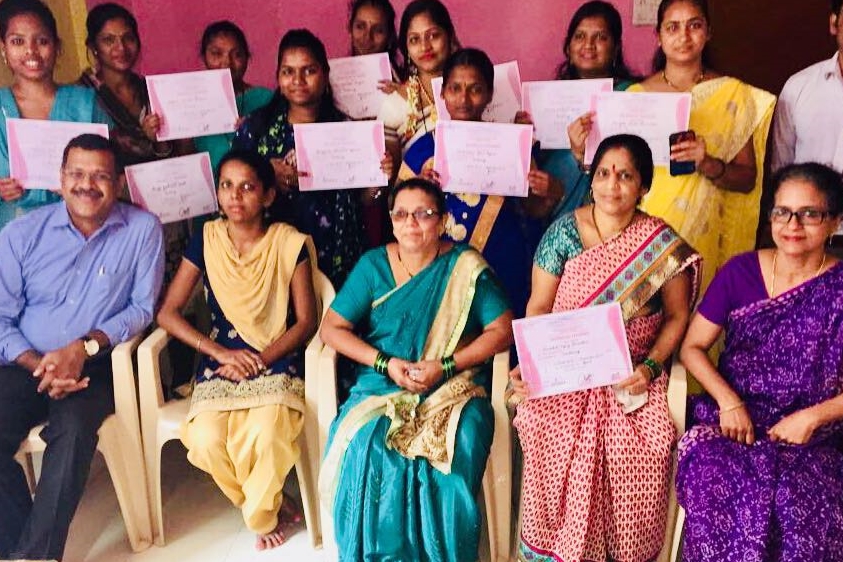 2016 saw the birth of two micro finance at  Appapada leprosy Colony. Each group consists of 12 members. Mrs. Madravatha played a key role in supporting the Karuna team and gathering the rest of the members. With the success of these two groups,  one more group is getting ready to register and start functioning along with the existing groups. 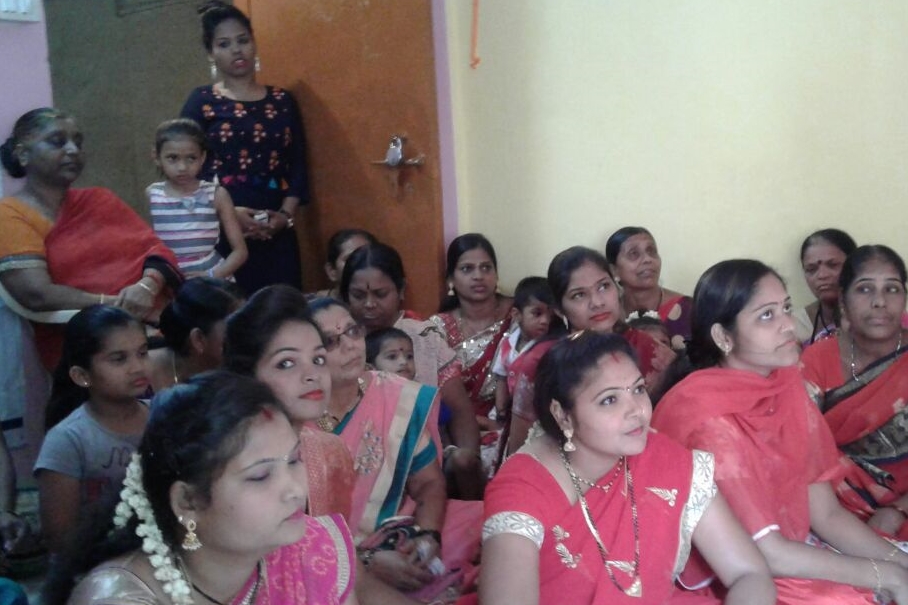 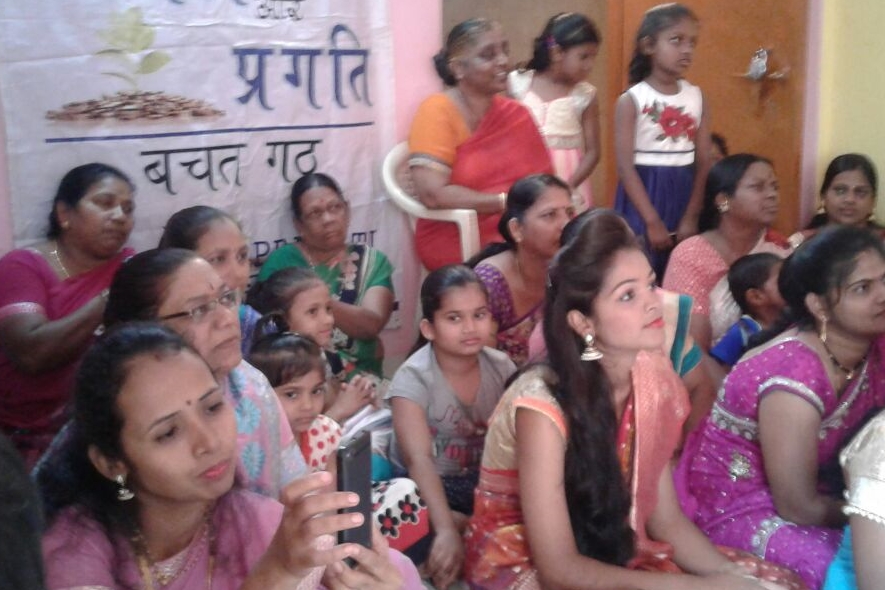 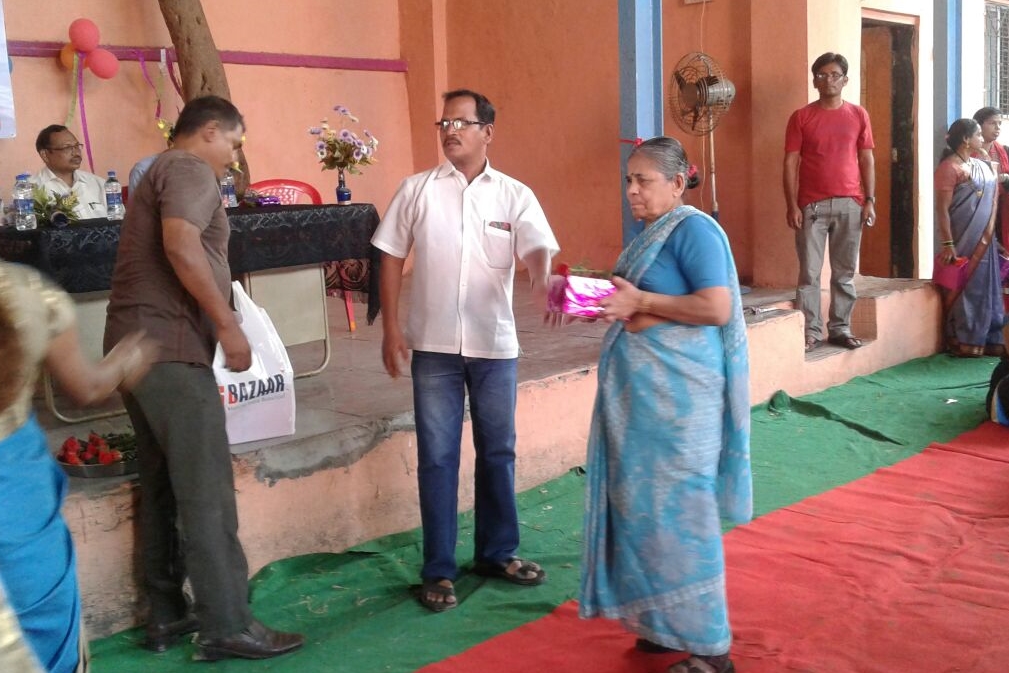 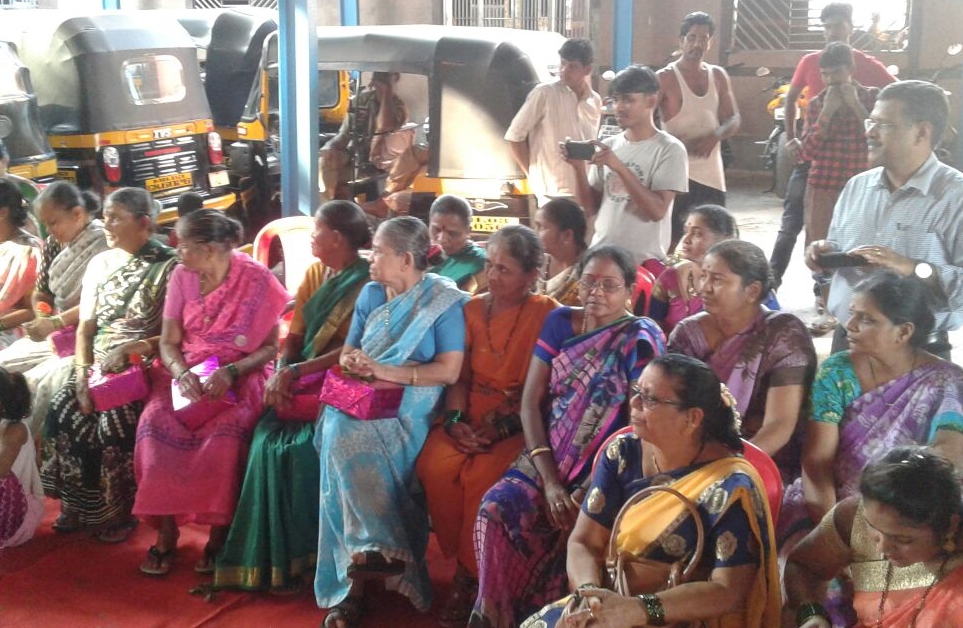 The leaders of the microfinance group and the members thanked Karuna team for inspiring and giving them the confidence to initiate the groups. The Karuna team has also started tailoring classes in June 2017 at the Appapada Colony.  Fifteen women graduated in the month of December  2017. We have four sewing machines and fifteen ladies are learning to tailor. The teacher alternates between theory and practicals so that each lady gets an hour on the machine. As a result of this course being a success, 5 women have come forward to learn to tailor at the Trombay colony. However, we need sewing machines to start the classes immediately.  The team and the women are very eager to commence the classes.

“Now we have 5 Microfinance groups, 2 groups in Appapada and 3 groups in Trombay colony.”

“New tailoring classes will begin in Trombay colony from the first week of April”. 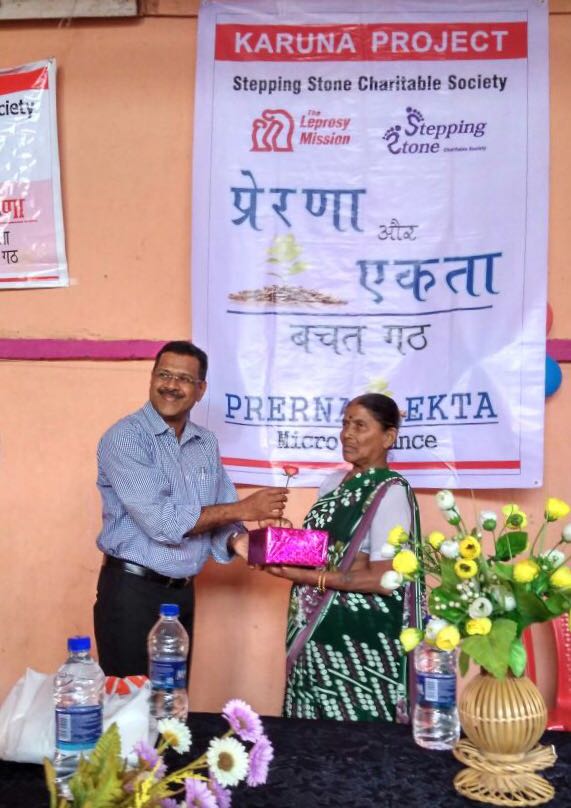 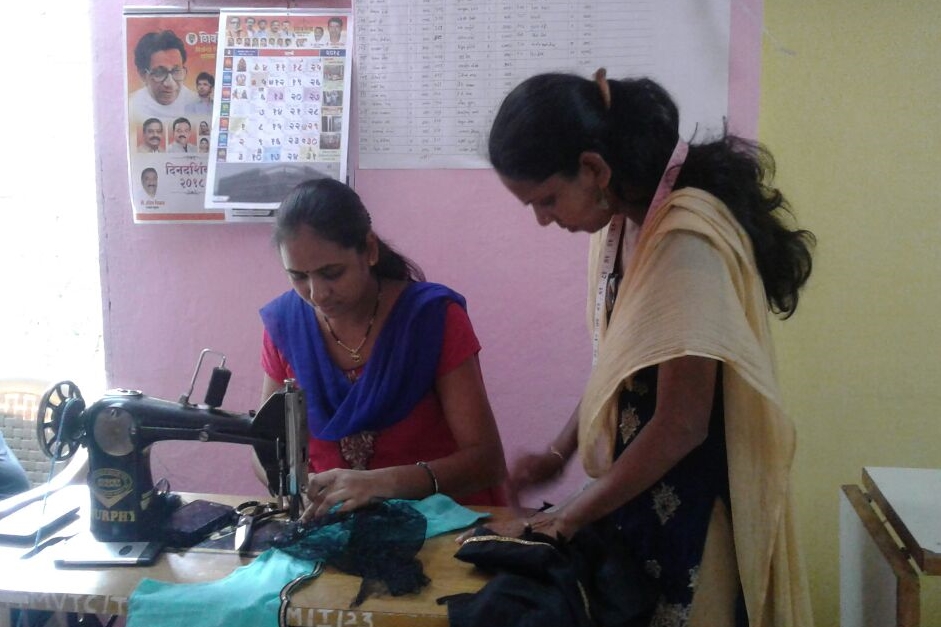 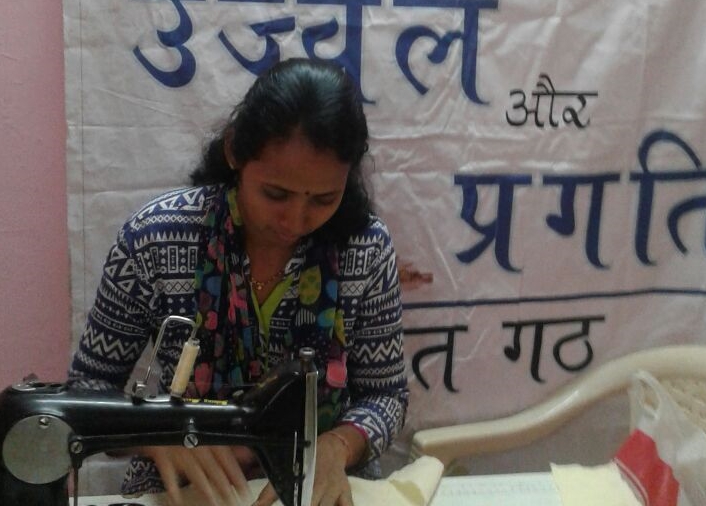 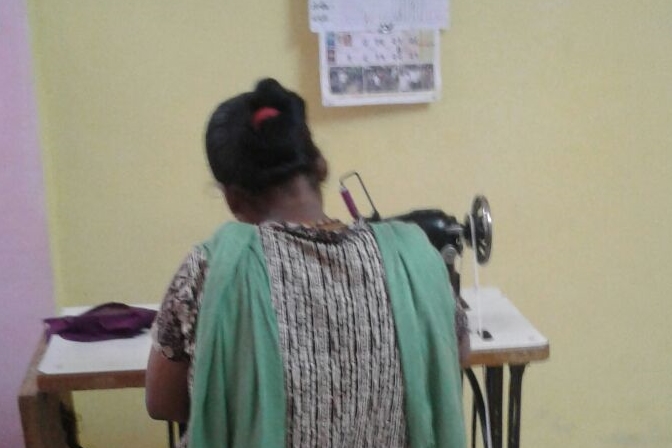