A Big Day For Karuna 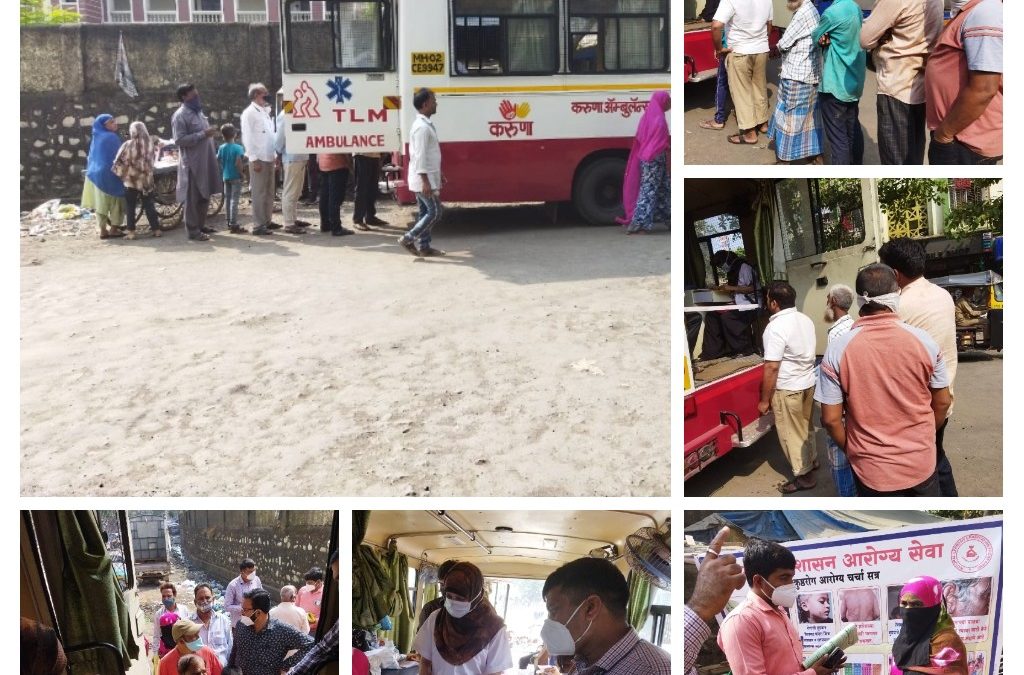 Today is a big achievement day for the Karuna Project Team. While treating 91 patients with various skin infections and allergies we identified 4 patients who have definite symptoms of leprosy and one confirmed case of leprosy. While the 4 patients were immediately referred to the local leprosy OPD at IGM hospital at Bhiwandi for further testing and treatment. The one patient with leprosy who had discontinued the multi-drug therapy was counselled by the team on the importance of continuing the treatment. This person too was sent to the same hospital OPD to restart the treatment, our team will follow with him regularly to ensure he continues the treatment. Once again the purpose of conducting a Skin Awareness Medical Camp was fulfilled especially in identifying people that are infected with the leprosy bacteria and an early intervention was made by the team.