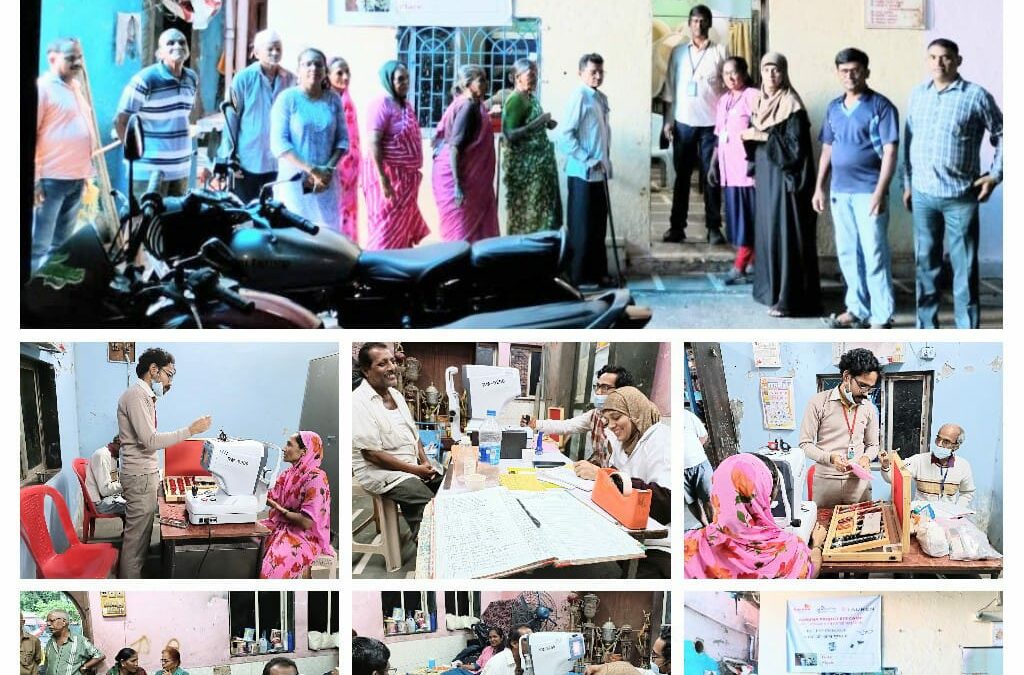 The Karuna Team successfully conducted two Free Eye Camps in two communities Trombay and Borivali among people with leprosy. Karuna Project in partnership with Sai Eye Clinic held the camp where 47 people benefited. Glasses were given at very subsidised rates and those that had cataracts were referred to the government hospital for leprosy patients. The people that attended the camp were very appreciative of the Karuna Project for considering their well-being because leprosy causes nerve damage and it can lead to a loss of feeling in the eyes causing eye damage.