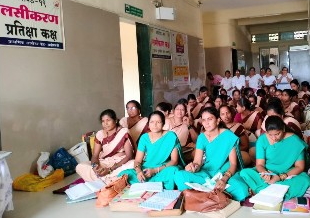 For the last year, the Karuna Project team has been looking for strategic partnerships for contact tracing and early detection of people with leprosy. Leprosy is a curable disease and hence early detection and treatment can save a person from lifelong nerve damage, disability and disfigurements. Travelling more than 68 kilometres outside Mumbai, the team established a partnership with the Primary Health Centre of Vajreshwari and a local leprosy technician.

The centre is equipped for the treatment and follow-up of leprosy cases but requires medical personnel who could do the early detection and diagnosis. The Karuna Project has offered its services for this very purpose and on the 26th of August 2022, we held the first Medical Camp at the PHC premises. This Medical Camp and the partnership were inaugurated by the Judge of the Bhiwandi court. The high point of the day was the detection of a new case of leprosy among the patients, thus, saving a person’s life from long-term damages. A 17-year-old boy was diagnosed with leprosy and has been started on Multi-Drug Therapy (MDT). Later in the day, the Team held discussions with the Medical Officer and the Asha workers on the way forward. This was a gratifying day for the work of the Karuna Project. 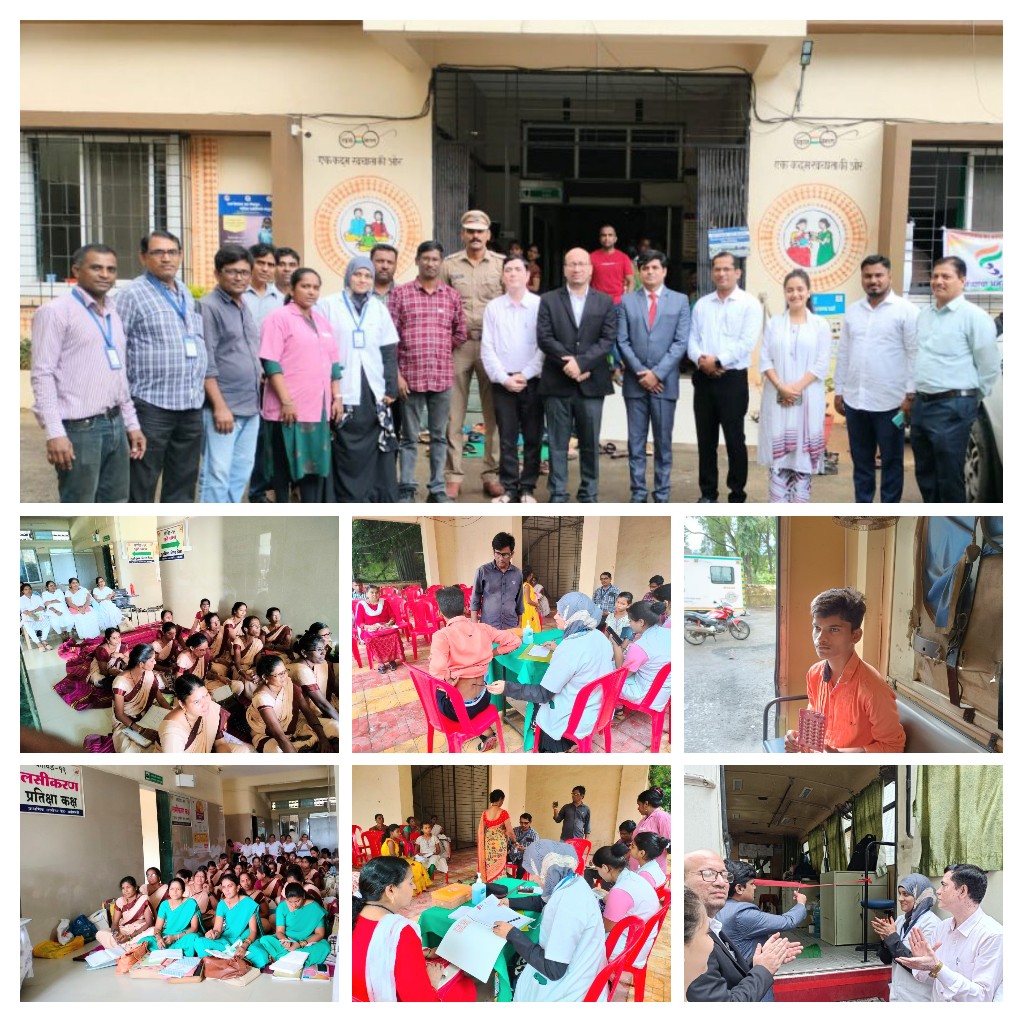