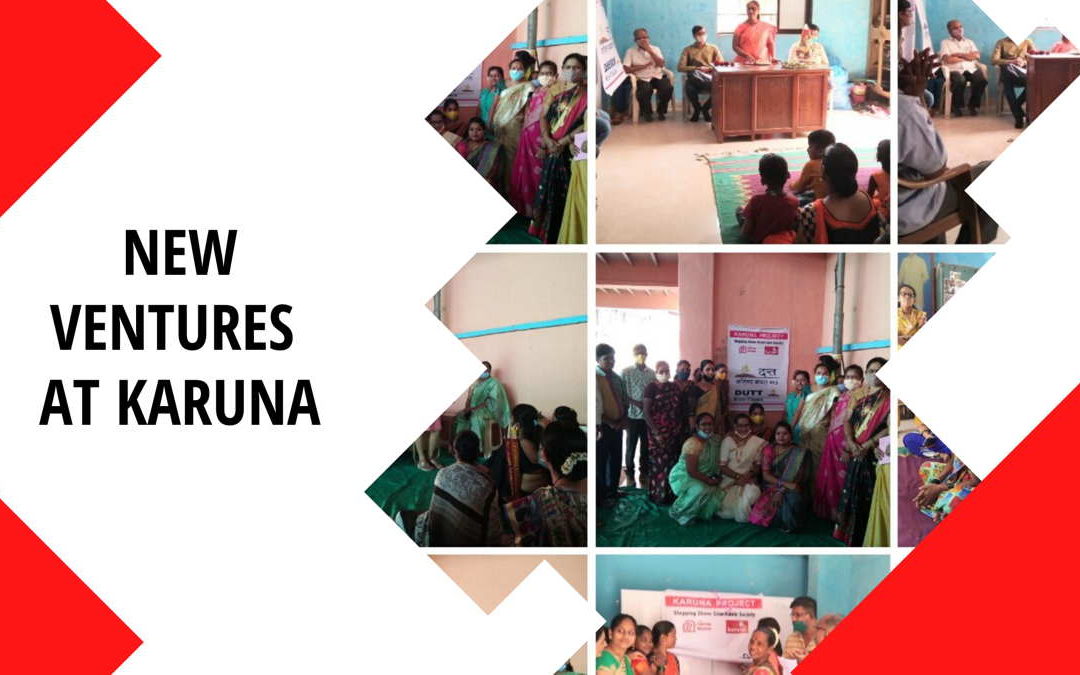 The Nagar Savika at Kalyan said she had been trying hard to get the women from the colony to come together however, it was Team Karuna that achieved it. The leader of the Dutta group said that in the initial stages there was a lot of barriers but with the effort of the group and strong support from the Karuna Team they were able to get the group registered and functional. Everyone was very appreciative of this initiative taken by Karuna Project to help set up microfinance groups.

Below is a picture collage to showcase our work. 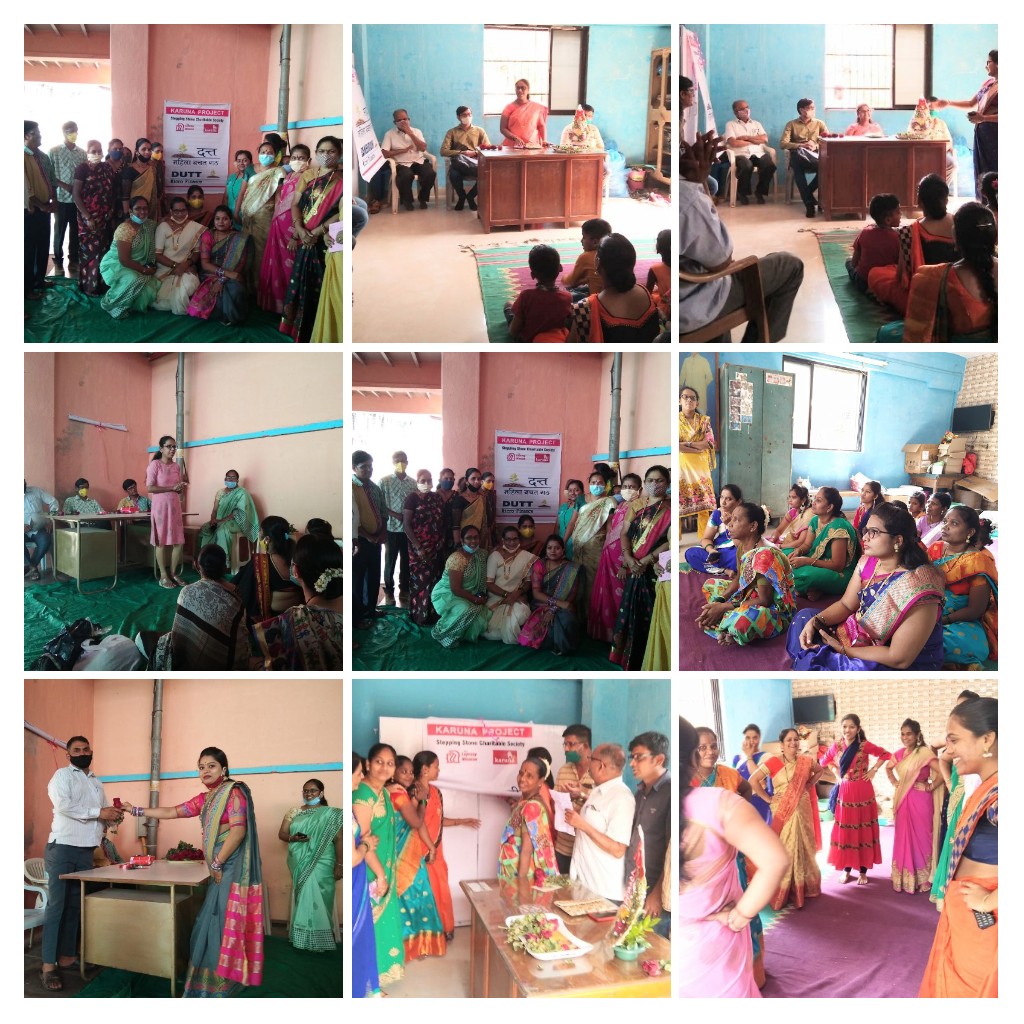