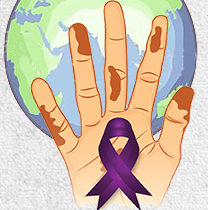 World Leprosy Day is observed on the last Sunday of January every year. It provides an opportunity for enhanced efforts and renewed commitment for elimination/eradication of the debilitating disease at the earliest. It focuses on the target of zero cases of leprosy-related disabilities in children. Early detection is prime focus to achieve this target, along with strengthening interventions to prevent leprosy transmission. Leprosy is also known as Hansen’s disease.

Karuna Project – A Project of Compassion among the Leprosy sufferers in Mumbai has completed 20 years serving the poor and ostracised people of the city and runs nine mobile clinics during the week. 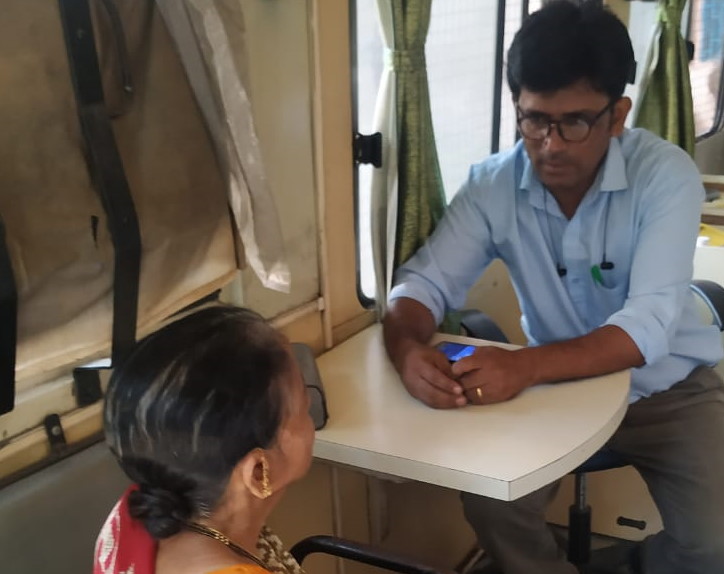 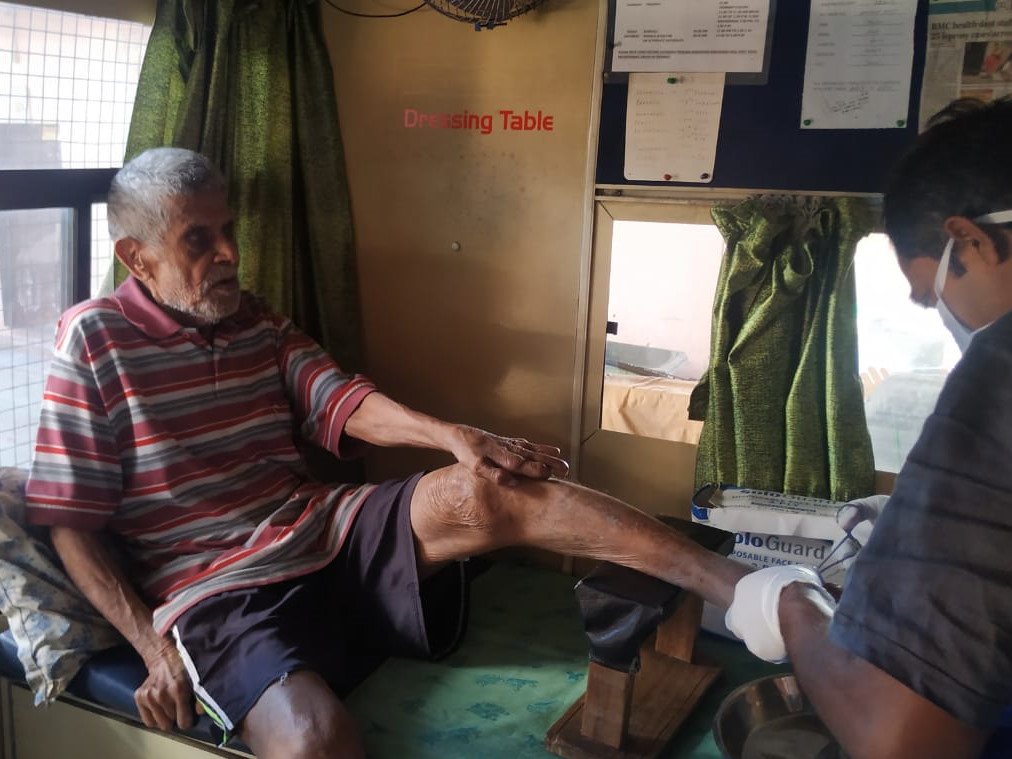 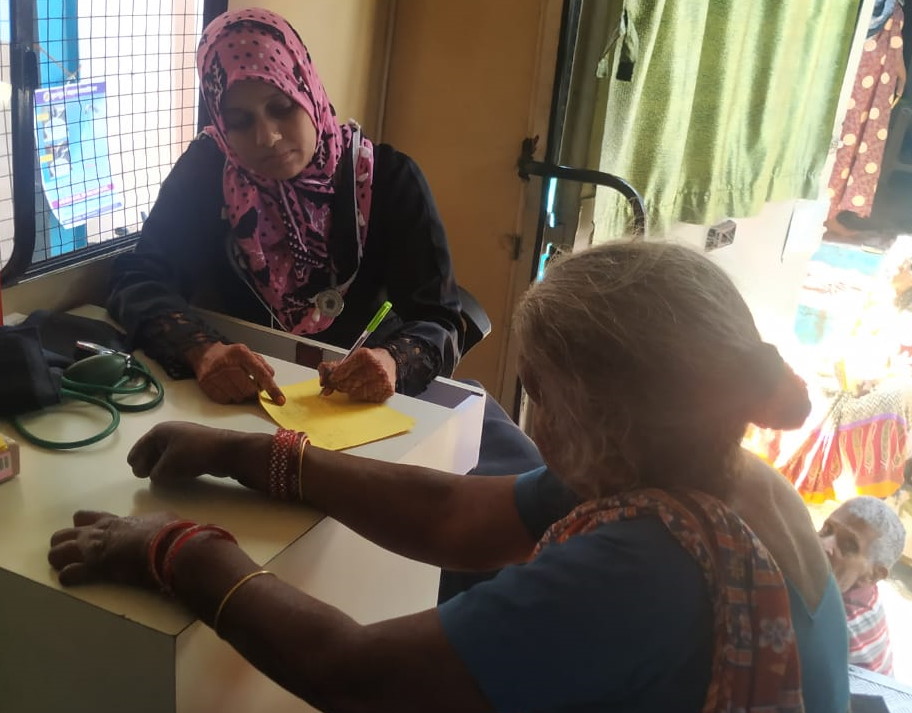 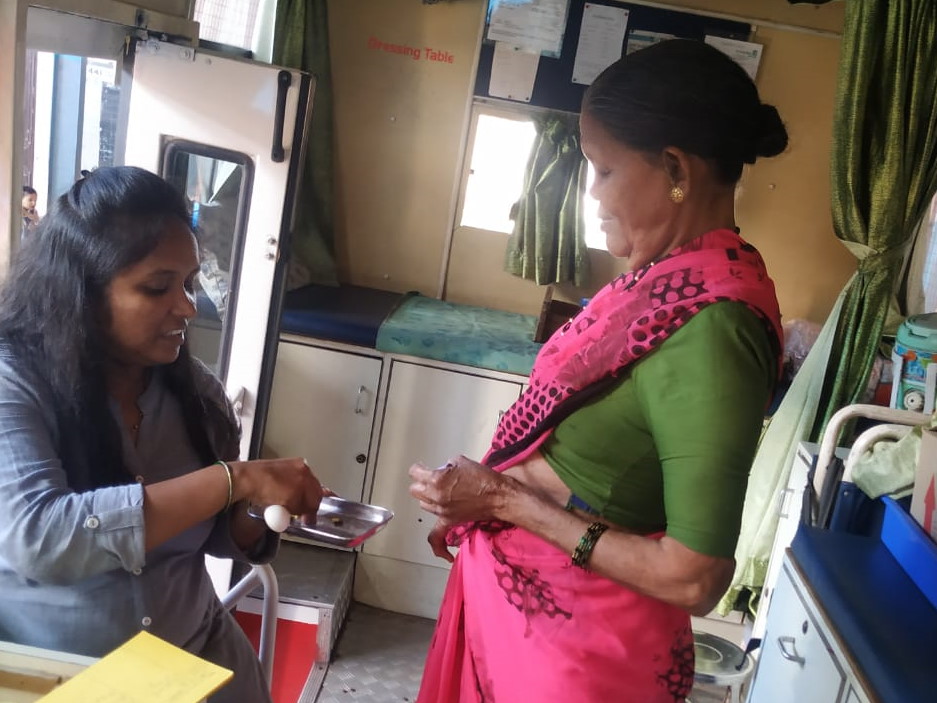