The One Element We Forget When Addressing Poverty Alleviation. 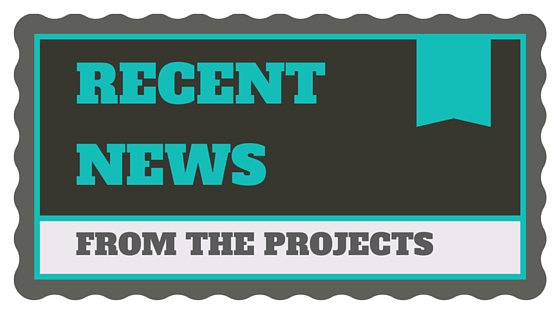 The One Element We Forget When Addressing Poverty Alleviation.

We’ve all heard the forums, the public discussions and the endless articles with brilliant ideas to tackle the one problem that has plagued humanity for generations. For centuries, the world’s most brilliant minds have strategized and mapped out ways in which we can reduce the percentage of population living in poverty. There is however one small detail that is often forgotten.

There is the famous saying: ‘Give a man a fish, and you feed him for a day. Teach a man to fish, and you feed him for a lifetime. There is no contesting that teaching income earning skills that is one of the most sustainable ways to uplift a family. Teaching skills to a family who has had little or no education, no role models to look up to and no access to jobs can undoubtedly be revolutionary. A skill when used effectively can be the difference between creating an environment of hope and ambition within a home and hopeless, aimless living. A parent that decides to commit themselves to learning and mastering a new skill not only makes a living but also becomes a role model that exemplifies fighting against circumstance and a refusal to stick to the status quo.

However, with a majority of the world’s extreme poor being women and a large percentage of these being father-absent homes, there is one major gap. A mother would do anything and learn any skill to feed and educate her children, but who will care for her child while she works?

The biggest hindrance for a woman is childcare. Good childcare is costly and when weighed against a mother’s earning, cancels out the feasibility of working. As a mother, her first concern is the wellbeing and safety of her children. She would rather go to bed hungry than go to work knowing her children are unprotected and uncared for.

This is an even bigger concern for children from absent-father homes or from homes where the men are given to alcoholism and abuse. There is already a vacuum created by the father of the home that may become exacerbated if a mother spends most of her waking hours working without leaving her children with proper care. In the developmental years of a child, it is fundamental that he/she would be nurtured and cared for with diligence and caution.

Jyothi steps in to the heart of two major slums in this Metropolitan city to ensure that children have a safe, nurturing environment for children. Mothers can therefore work with peace of mind, knowing that her child will be loved, cared for and protected. Moreover, it helps develop the child’s social skills as well as bring in the art of discipline to prepare them for schooling and the next phase of their lives.

Children can make friends, learn, and be protected while their mothers earn a living that will inevitably break the cycle of poverty and change the course of their future.