Mobile Clinic: Medical care and treatment through the project’s Mobile Clinic have been the main focus of Karuna Project.  The team has been serving patients in eight different locations of Mumbai among the people affected by leprosy.  And in one area we provide general medical treatment to a marginalized community.  In the last six months, we have given 1755 treatments to leprosy sufferers and 677 treatments given to other marginalized people. 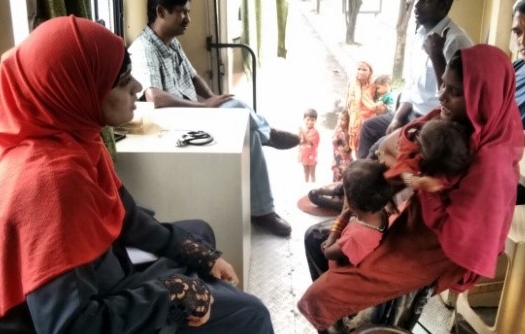 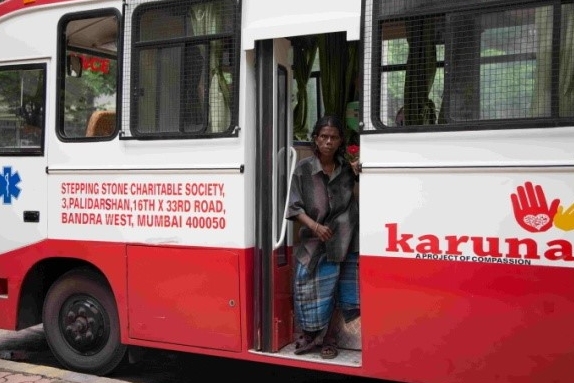 Here is one story

A timely intervention by the Karuna Team prevented one male patient’s leg from having to go through amputation. Ratnakar is a leprosy-affected person; he lives in a care home in Mumbai.  The Karuna mobile clinic has been treating people affected by leprosy for the last 18 years. 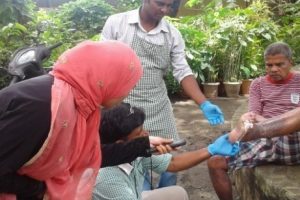 Ratnakar came complaining of severe pain in his left leg due to an ulcer not knowing how serious his wound was.  One look by the team doctor confirmed that there was something more serious under the skin.  The team got down to clean his ulcer although the smell from the wound was unbearable. Making a small incision revealed the wound was filled with maggots and much of his flesh was gone till the bone.  The team patiently removed more than fifty maggots and cleaned and dressed the wound.

He was sent to the hospital specialized in leprosy care for further treatment and care.  Any further delay in treating his leg could have led to the amputation of his leg.  He is now undergoing treatment and care at the hospital where he may have to be for a couple of weeks.  Another satisfying day for the Karuna Team that has set out to bringing dignity and hope to many.

Number of  locations  in Mumbai where our Mobile Clinic serves

Seventy-five ladies whose family members are affected by leprosy are receiving inputs through microfinance, tailoring classes, and microenterprises.

It was another big day for the Karuna Team as they inaugurated two more microfinance groups.  With the success of the other five groups, twenty women came forward requesting that they to be integrated into the microfinance group. The team went about the process of forming two more groups and registering the groups with the Municipal Corporation.  The entire process takes one to two months, but it’s well worth the effort as we inaugurated two more groups by unfurling the banner in the presence of more than sixty people which included community heads and organization leaders.  One of the ladies shared “we women were so confined to our homes just attending to the home and our families.  We never thought we could get out and have a life of our own too.  Our thinking was this is where we belong, but thanks to Karuna they gave us a new perspective by introducing Microfinance.  This has given us an opportunity to come out and meet other people and together explore life around us.  Truly Karuna has given us dignity and hope.  I would encourage every lady in our community should be a member of the microfinance group.” 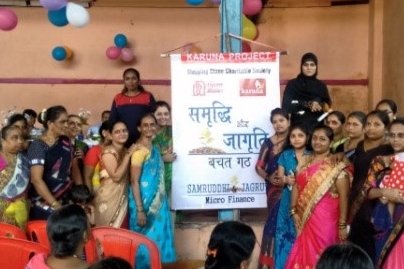 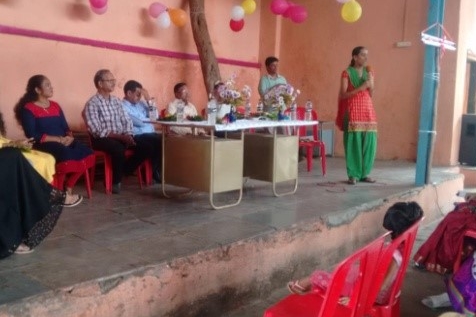 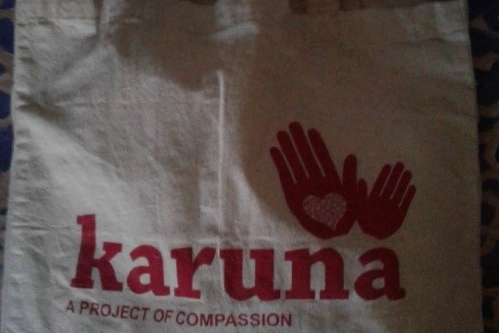 The Karuna Team has gain expertise over the years especially in the area of Skin disease and infections.  The team conducts Awareness Programmes & Medical Camps in government schools, care homes, and communities.  We have conducted awareness programmes in many parts of the city of Mumbai and over the years they have proved a major success.  Through these programmes, we are able to detect early symptoms of leprosy and other diseases and treat them effectively.  During the medical camp, the doctor on the team examines individuals for potential illnesses and signs of leprosy.  Anyone found ailing of any sickness is promptly treated and a person found with signs of leprosy is referred for further investigation and treatment.  Nearly 200 individuals have been benefited through these programmes and camps.  We plan to increase the number of awareness programmes and camps in the coming months in order to help with early detection and intervention.  Two new patients were detected to be infected with leprosy and they were sent to the hospital for further investigation and treatment 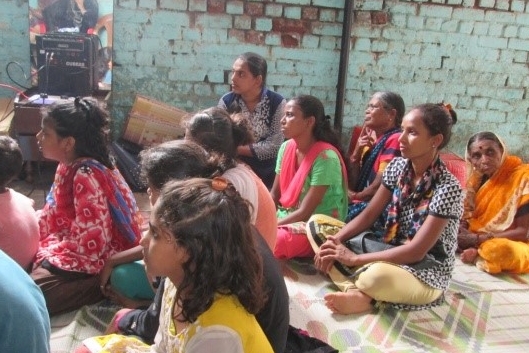