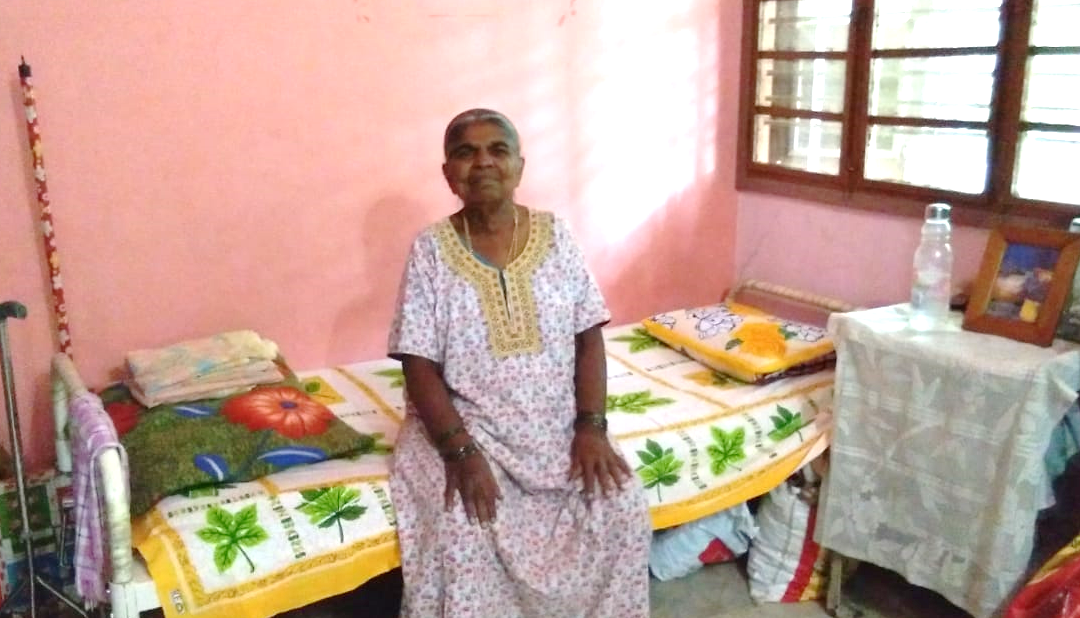 Story –Manju ( name changed) was married to a widower along with three children from his first wife. About ten years back she lost her husband, then her step-son due to alcohol and one step-daughter due to sickness. At present, she has one step-daughter who is married off living with her family.

Manju has a brother and sisters who are all busy caring for their families or dependant on their own children. One of the sisters had allowed Manju to stay in a tin shed adjoining her house. Manju had been living on the meager pension given under government’s special scheme for widows. That too had not been coming since the last few months. Surviving on the food given by neighbors, with rainwater leaking from her tin roof and occasional visits by relatives. She became desperate and approached one of the staff from Krupa Home who lives in the area, requesting to be taken in Krupa Home. 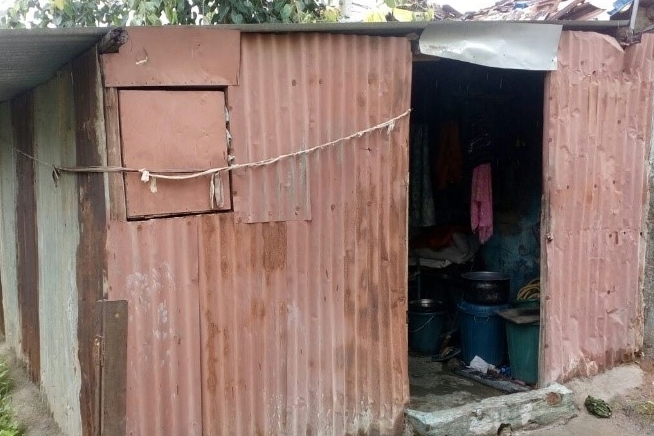 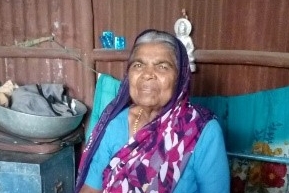 After all the necessary enquires and procedures Manju was found to be having relatives but yet living in a destitute condition. Since her arrival, she has been very happy and grateful for the love and overall care which is blessed with!! 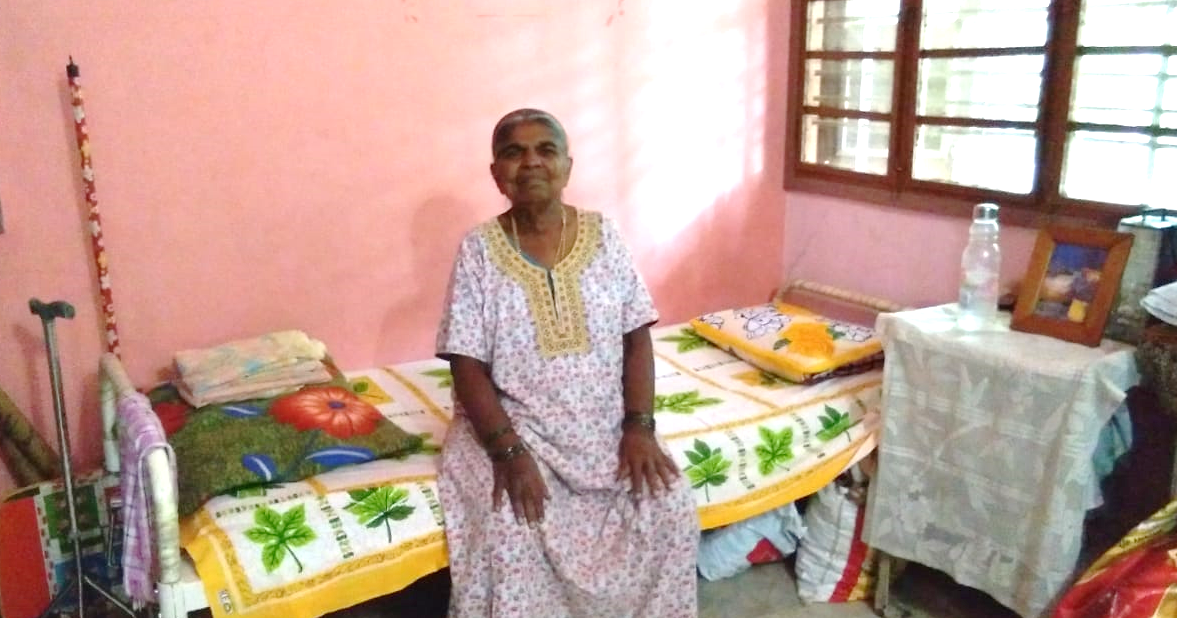 In her new home and bed!!! Seeing the Krupa elderlies in a nightgown, she wanted one too.
Tanuja ( name changed), has been with us for the last 7 years. A victim of child marriage, before she could come of age and go to live with her husband, he died as a young boy. Tanuja grew up as a widow. When Krupa found her, she was living in a hut all alone managing to survive somehow.

She is partially deaf so finds it hard to hear. Known for back answering angrily, she has now become calm and gentle Tanuja.

Clara had been on a month long break from mid-May to mid-June. Rosie and the staff did well in terms of caring for the elderlies. 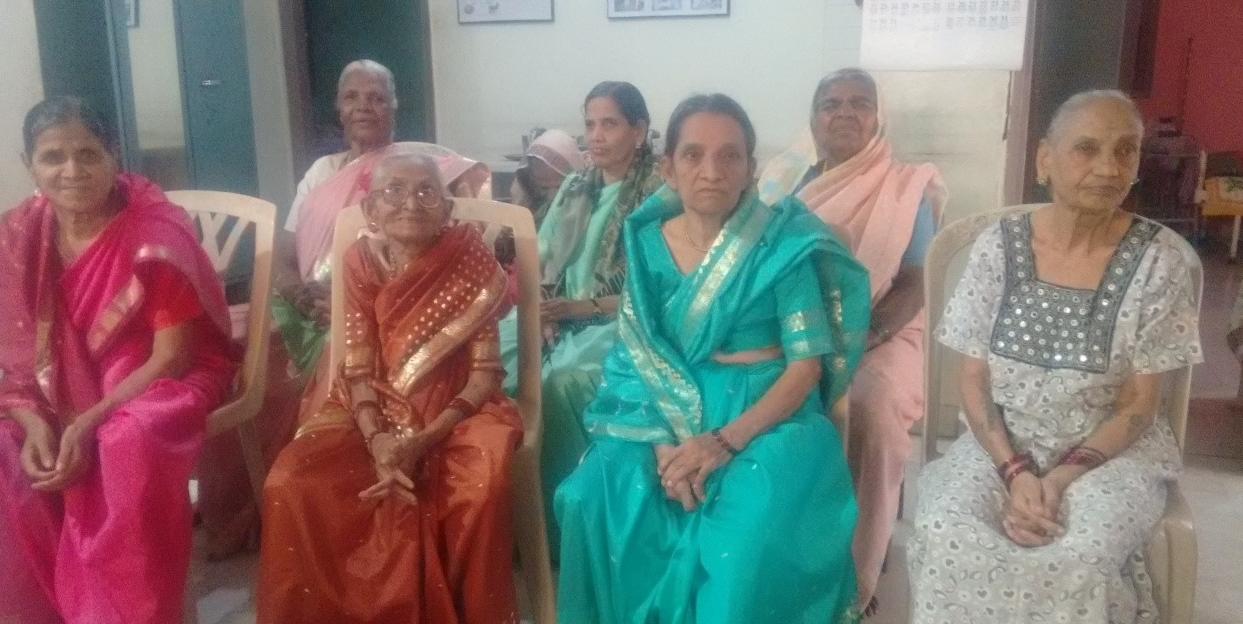 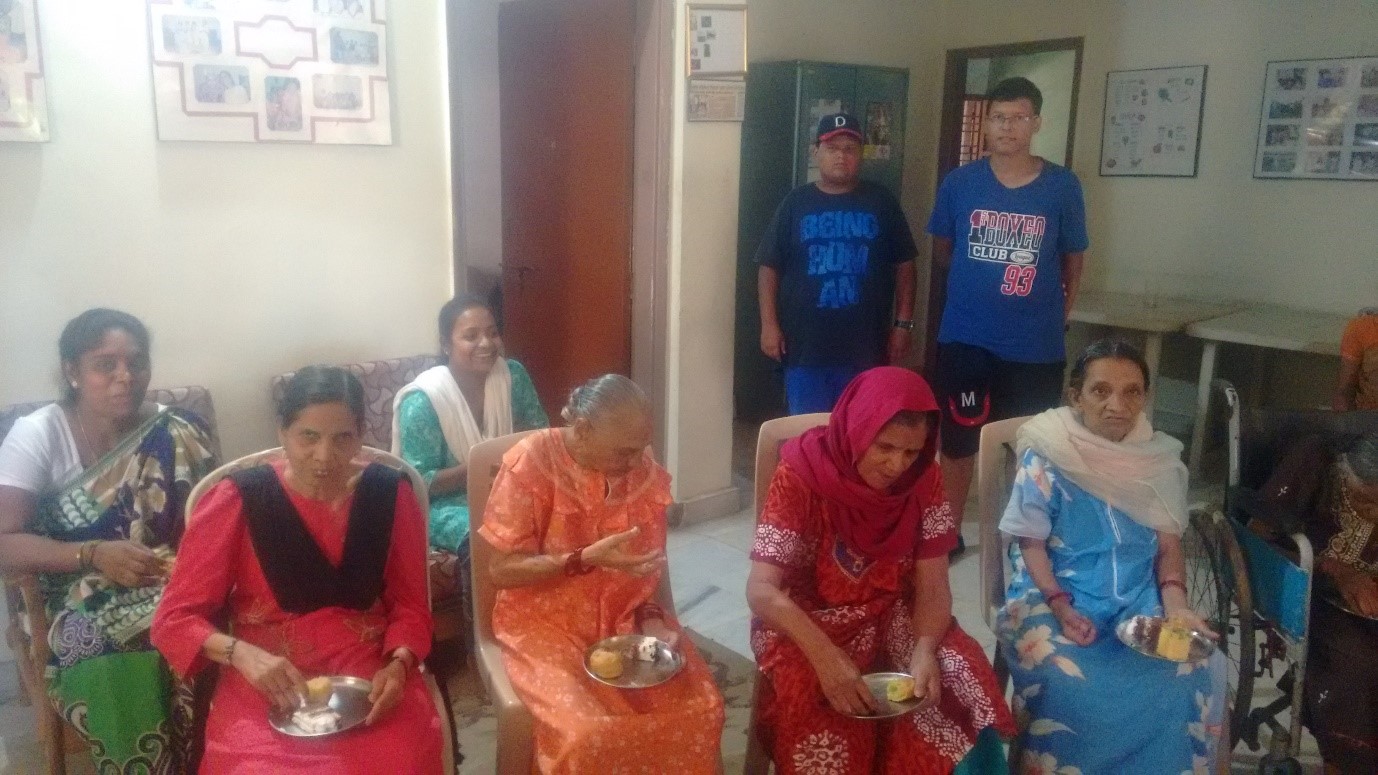