Some Stories from Karuna 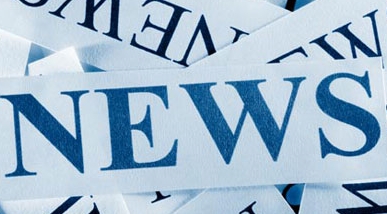 HEAR WHAT SOME OF OUR PATIENTS HAVE TO SAY

Shantappa had been our regular leprosy affected patient. He was suffering from hydrocele. Karuna team got him admitted to a suitable hospital and surgery was done. Rs, 17,000/- was spent by karuna Project towards the same. Now Shantappa is very happy and really thankfull to Karuna. Furhtermore, Shantapaa required glasses as his eye sight was very weak which the Karuna team bought him this year.

Sakhubai comes regularly to the clinic.  She stays on one of the the Mumbai footpaths in this area.  She was unable to hear from her right ear. She at times could not even notice a vehicle on the road passing by her because of her inability to hear. She was suffering for many years.  Now she can hear clearly and can hear vehicle sounds as well. She is very happy.

“I had been suffering from severe knee pain in both the knees. I went to many places and doctors for treatment. I did not get relief or improvement for a long time. On a particular Friday I saw Karuna clinic and patients are given treatment and medicines. I reached out to to the Karuna staff and the doctor. The doctor had my physical checkup and diagnosis done.  They gave me medicines. I regularly took the medicines for a week. I found that my pain in both the knees had subsided and I felt relived from the pain. I want to thank the Karuna team and the doctor.”