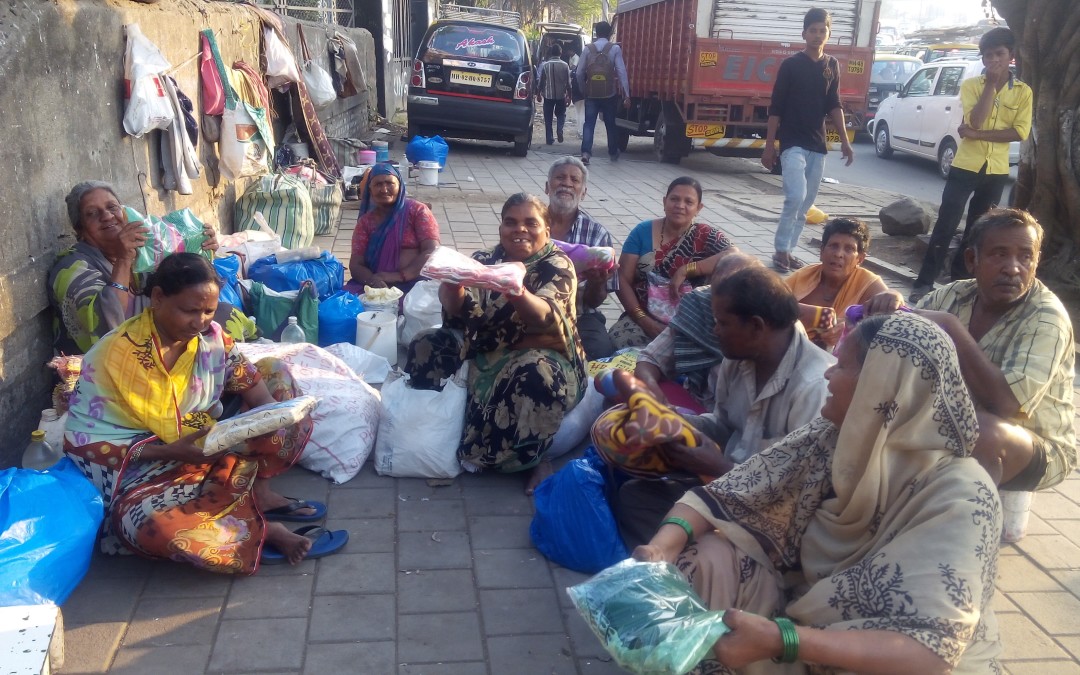 Currently there are 9 Leprosy Clinics and 1 General Clinic that have proved successful over the last 16 years. We have an established Karuna van in which all the clinics are run and 6 full time permanent staff. Over the years, the Awareness Camps have proved a major success. The Dharavi Awareness Camp commenced 2015 and we have continued it n2016 because of its success. The Skin Awareness Program was conducted in, Malad in 2015 and the success of this Program has led us to continue it again in March 2016.

Over 2300 people have directly benefited from this project since it was first established. Patients are affected by leprosy or other diseases, and live in abject poverty. They would not have been able to access effective treatment if it were not for the project.

The team continues to give basic medical care and self-care’ training (self hygene, regular dressing, having regular bath) to patients. Over time, this will definitely help to reduce the number of patients with recurring ulcers.

An awareness camp was organized in 4 places, Dahisar (twice as the number of patients were too many to handle in one session), Appapada, & Dharavi, 166 people attended  & were treated during the Awareness camps. 214 New patients were registered at the General Clinics. 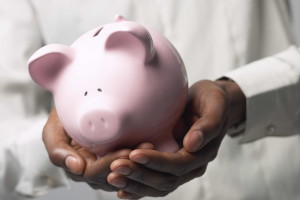 The launch of the Microfinance Program for Ladies in early Jan has proven to be successful, leading to a 3rd group being formed in early Dec 2016. This microfinance scheme launched by the government to help those who are lesser privileged in society is a great advantage to the women. Ladies will now have access to loans and other facilities to help improve their livelihood and break the poverty cycle.

In addition to basic medical care, the team provided ‘self-care’ training (foot-soaking, wearing protective footwear, bandaging of wounds etc) to patients affected by leprosy. Over time, this will help to reduce the number of patients presenting with recurring ulcers.

The team continues to be dedicated to the holistic care of those who attend the clinic, offering food, casual counselling and friendship. Most of the leprosy affected people feel the freedom to talk to people around them and in the society or in their families because of consistent medication and a listening ear given to them Karuna team and volunteers. Many volunteers from the community visit the affected people and sit with them and listen to them,  which helps them to come out of their self rejection.