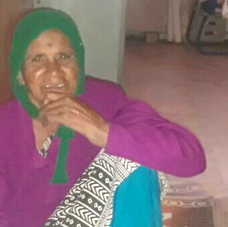 Sulochana Prahlad  Deshmukh , age aprox early 70’s had been fending for herself for months together, trying to find shelter on roadsides and shops. A local Chicken vendor who knows Aunty Clara and about the krupa work  got in touch and asked if Krupa would be able to help her. Clara (who had been praying for the last two days for a new elderly to come in) met her and enquired about her and asked if she wanted to come, she readily agreed.

Sulochana has a right forearm broken , left wrist dislocated and has back problem. With all these problems she is not able to walk but drags herself on the floor.

It was a double joy to bring Sulochana to Krupa Home in this season of Christmas remembering God becoming man bringing great hope and joy to all mankind. 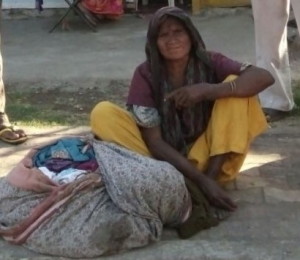 by her): Sulochana’s husband used to work as a peon in a Municipal school in a village. They had a daughter named Parvati (now called Ashwini). Husband died leaving 5 year old daughter. Sulochana  worked as a maid in peoples homes from morning 5 to around 4 to 5 in the evening and earned about 3000/- per month. She had also received some big amount of money after her husbands death. From which she spent a portion to educate her daughter. Remaining amount was spent on daughters marriage. Sulochana has two Grandsons who are married and have children.

It seems one day Sulochana was sick and daughter gave her 20/- to visit the local hospital. This was not enough for her to return back home. Sulochana got very upset and additionally remembered that her daughter gave 500/- to her mother-in-law for her need. In her anger Sulochana decided to stay away and kept travelling around from place to place. Somewhere in those travels she was pushed from the train as well, because of which her bones have been damaged.

Living on footpath, on the mercies of people passing by and shopkeepers. Lonely without shelter.

NEXT DAY ARRIVING AT KRUPA 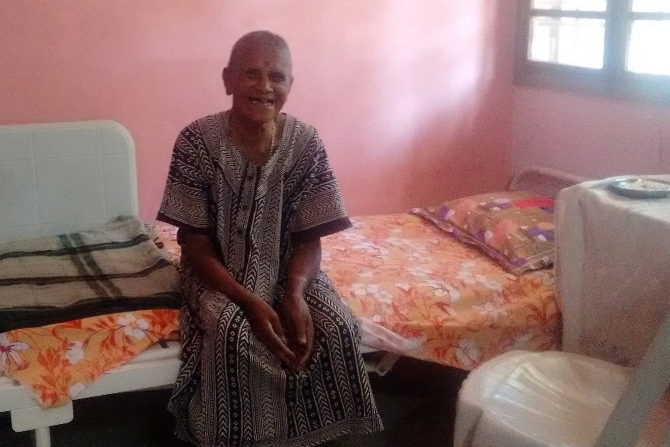 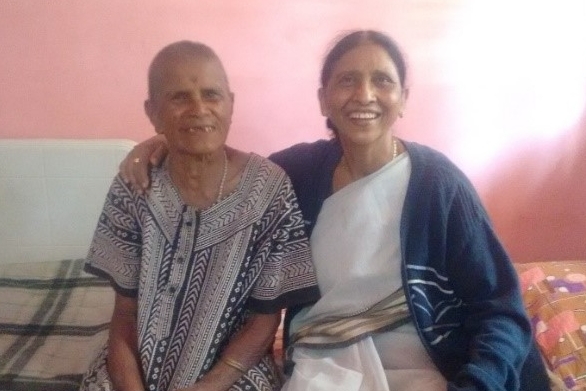 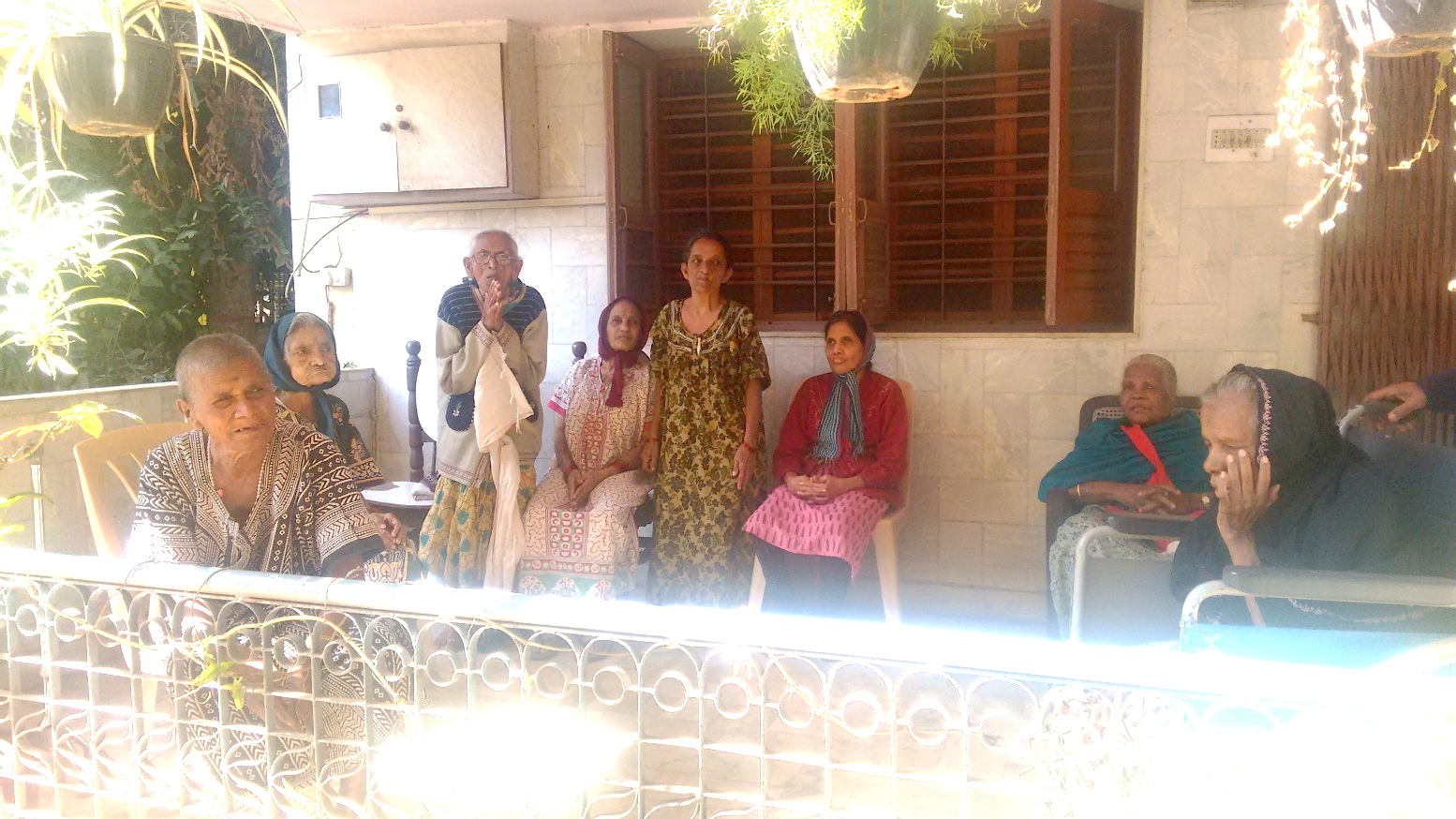